Get 10% off on your first order with the Code FIRST1 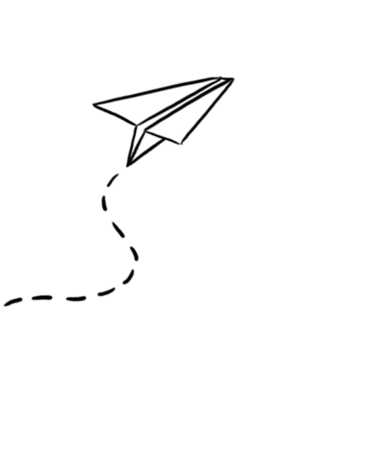 Illustrator of the book

She works as a scene draftsman and tells stories in pictures. The idea of creating a book to search for and find seemed so perfect to her. There should be a book for everyone that preserves childhood. The image search should bring a world of fantasy to life. Every little character has their own story. It is made with the hope that you will look at it and find yourself in it; that you enjoy it as much as we enjoyed creating it.

Anything is possible in the world of fantasy. It was far more difficult to turn the book idea into reality. We've come a long way but still have so much to do to make it to all of the kids out there who will hopefully love it as much as we do. This is where the role of Izhar begins to come into play. He's supposed to make sure we're found.

From the moment he saw Bambi in the cinema, he knew he wanted to make films. After years of studying, during which he even had his own studio at times, he is now working as an art director with the dream of one day becoming a film director. He feels that the best part of his job is seeing the children's smiles when they watch one of the films he worked on. Live your dream!

Assistant for the character drawings

Many girls dream of becoming a draftsman or illustrator when they are young. At first you should just start drawing, then the first step towards the realization of the dream has already been taken. Cosima also completed an education in art and film. The first thing you learn about art is that the more you know, the more you know that you don't know. However, the first time you start drawing, you can never stop again. 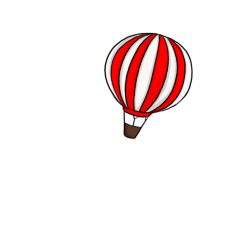